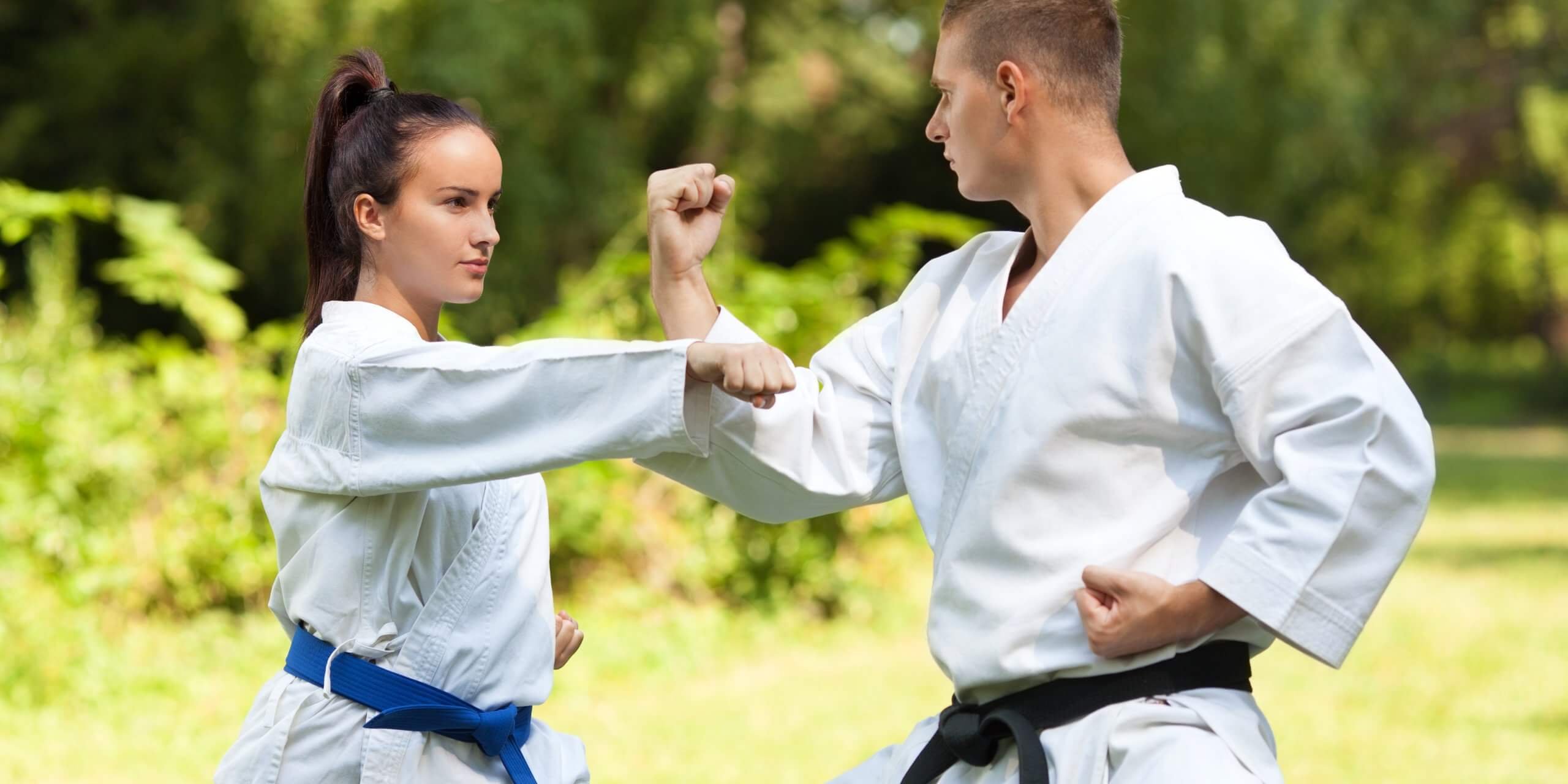 Martial Arts have been around for thousands of years in countries such as China, Japan, and Korea, having well-known styles such as Judo, Ju-Jitsu, Karate, Kickboxing, Kung Fu and Taekwondo. Masters and Grandmasters from these countries usually only accepted students within their family and (not surprisingly) each considering themselves to be the best.

Disagreements continue to this day among practitioners and enthusiasts on which is considered to be the best of all martial arts. But what does “the best” mean?

Well, let’s examine that question with a history lesson.

Sixty years before Bruce Lee (many consider the best martial artist) even started learning Wing Chun from Yip Man, a British Royal Marine (commonly known today as Commandos) was stationed in Japanese controlled Korea. William Fairbairn spent his days training with the Royal Marines (no small feat in itself), and his nights studying martial arts with the toughest Japan and Korea had to offer.

He spent years doing this until he ended up as a cop (for 32 years) in the most dangerous place on earth… Shanghai. There he learned every single thing about every martial art he could possibly get his hands on. He also took up boxing, wrestling and savate. He studied Kung Fu from the personal bodyguard to the Empress of China and became the first Westerner to receive black belts in Judo and Jujitsu from a Japanese grandmaster.

During this time, he got into no-holds-barred street fights with Tong gang members, who were renowned for their lethal ways. One day, after he was beaten and stabbed many times and left for dead, he realized that all the martial arts he knew, wasn’t good enough.

So, he took his military training, mixed it with his mastering of four Eastern martial arts and his street experience, to develop what worked best against multiple, armed, murderous criminals who were also highly-trained martial artists. Fairbairn became the father of “combatives”.

He also became the father of SWAT, as he taught his lethal combatives to the Shanghai police and improved the force by implementing some of the first SWAT-style police squads and tactics the world had ever seen, that are still being used today.

Fairbairn later went on to work with the British Secret Service during WWII, as head of training combatives to U.S. Army Rangers, British and Canadian Commandos, OSS Spy Operatives (CIA), U.S. Marine Raiders, and Special Air Service troopers in hand-to-hand combat, knife-fighting and pistol techniques.  Many of these techniques are still being used today by Special units and secret services in the world, including Mossad and MI-6. (Fairbairn trained my Father who was one of these combat-decorated Commandos, who trained me.)

Colonel Fairbairn in his time, was a master of multiple, hard-core martial arts, from China, Japan and Korea. Yet, none of them proved to be “the best”.

Martial arts taught today, has diminished into a performance arts and sports entertainment business model, marketed to children, with a focus on fitness.

The martial arts that we see today, have dozens of flaws that can contribute to failure during a real life or death assault from predators.

Flaws such as… training not to strike “forbidden” areas; punishment for hitting “forbidden” areas; unnatural body positioning/stances; sparring/dueling; tapping out; unarmed training only; one opponent only; training to miss, lightly tap or stop short of target; training for crowd performance/tournament/point-fighting; no modern weapons training; non-sensible weapons disarm techniques (if they touch a modern weapon at all); to name a few of the main flaws. All of which causes training scars and are counter-productive in life or death combat.

I’m sure Colonel Fairbairn would shake his head over all of this today. It all wouldn’t make sense to him, as his motto was,

“There’s no fair play, no rules
except one: kill or be killed.”

You know, I never saw this motto hanging in any dojo. Such concepts are considered “taboo” in martial arts, that are never discussed or taught.

I studied and trained in Judo, Karate, Kung Fu, Kickboxing, Ju-Jitsu, Combat Tai Chi, and Tang Soo Do starting at the age of 8. Over many, many decades I spent thousands of dollars on training, books, magazines, video tapes and trained with masters and grandmasters. I trained for many years with a former Chuck Norris black belt instructor, who had left UFAF (Chuck Norris’ United Fighting Arts Federation) to start his own school, as he said UFAF was too tame. I was one of only three black belts that he handed out over 25 years ago, before he retired from training.

But martial arts isn’t combatives. There are components of martial arts in combatives, but goals, tactics and targets are almost opposite. Which is counter-productive to combat.

The combatives I learned from my father and other high-level combat instructors is the best.

Commandos, CIA and Special Forces units don’t train in martial arts. They train in the best to survive, which is combatives (well… they used to… now the government trains them in MMA… look it up). Serious Black Ops guys and mercenaries don’t go out there relying on martial arts or MMA to save them. Neither should you.

Colonel Fairbairn could have taught Judo, Ju-Jitsu, Karate or Kung Fu. He chose not to, as he wanted to teach people what would give them the best advantage to survive. He knew without a doubt what that was. I founded, developed and teach COMBATIVS for the same reason.

Be ready for when it happens. Get the EDGE TO SURVIVE. Learn COMBATIVS.