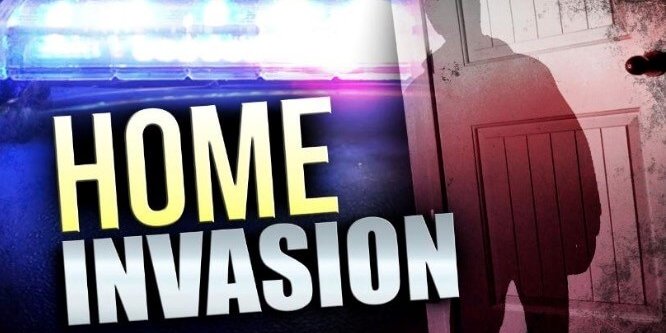 According to Statistics Canada, there has been an average of 289,500 home invasions annually over the last 5 years. 1 out of every 5 homes will experience a home break-in or home invasion. Statistically, there are over 8,000 home invasions every day in North America. According to the US Department of Justice, 38% of assaults and 60% of rapes occur during home invasions. In 47% of home invasion incidents, the victim reported sustaining some kind of physical injuries. The elderly are the most frequent victims in this type of crime as compared to other kinds of robberies (3X as much).

Crime statistics show that home invaders make a point of hurting their vulnerable victims. The impact of home invasions extends beyond the violence of the crime itself to a long-term loss of the victim’s sense of safety at home.

In the United States, depending on the location, there is the Castle Doctrine and the Stand-Your-Ground Law. What might surprise many in Canada, is that the law is on your side if you choose to resist an attack in the home. Section 40 of the Criminal Code notes, “everyone who is in possession of a dwelling house is justified in using as much force as necessary, to prevent any person from forcibly breaking into or entering the dwelling house without lawful authority.” That would clearly cover home invasions.

Some people think that home invasions only happen in Toronto or Mississauga, but not in less populated areas like Oakville or Burlington so they don’t need any self-protection training. Or they think they can rely on their martial arts training to help them. Police in Toronto, Mississauga, Burlington, Oakville and Hamilton all report instances of violent home invasions. Rural areas are prime targets as neighbors are farther away. Predators strike anywhere and everywhere.

Home invaders can sneak quietly in or just bash the door down and rush in. They can also trick their way in by pretending to be a delivery carrier or some other ruse to get you to open the door. They can wait in the shadows until you come home and rush you as you enter your garage or walk to your door.

How can you and your family prepare for this common and violent crime?

Martial arts and self-defense tactics can fail against determined predators. MMA and martial arts training is geared for rules and forbidden tactics, which are counter-productive in violent encounters. The best martial arts training schools in Toronto, Mississauga, Oakville, Burlington, Hamilton or wherever, can be great in training a person to be fit, flexible, and spar in regulated competitions, but MMA, martial arts and the best self-defense training methods don’t train a person on how to deal with the kind and level of violence encountered in home invasions.

The lives of you and your family are the most precious of possessions. Close quarter combat or combatives training is required, in order to deal with violent predators.