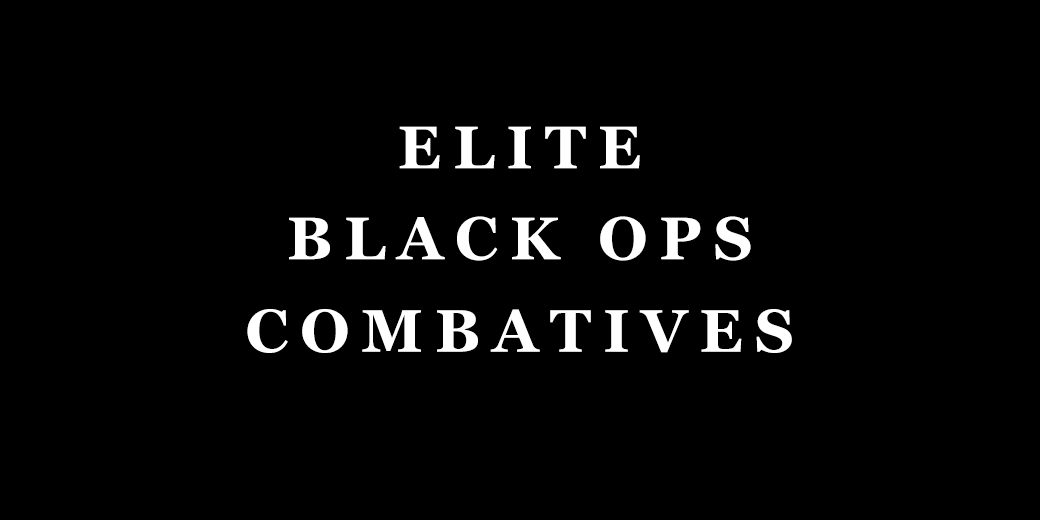 Black Operations is defined as a covert operation by a government agency or military organization, that can include activities by private companies or groups.

Members of these groups are all of course top shelf quality when it comes to covert and combat missions.

Most of these groups train and operate in teams with heavy firepower, explosives and support from helicopters, drones, etc., to assist with their covert missions.

Yet most people aren’t aware, that there are elite, stand-alone, sub-groups, made up of the finest members of these other units.

Names such as Alpha Group (Russia), The Activity (USA), or Kidon (Israel), are rarely spoken of by anyone, as their missions are rarely ever discovered. They are elite Black Operators. Many times, operating alone. No firepower. No back-up. Much like a civilian.

Not much is known about such mysterious units, as they are closely guarded secrets in their intelligence communities.

They conduct covert activities against the most ruthless the world has produced.

The additional training that they receive has no equal. Part of their training is known to include working with pathologists, to understand how to make a death look like an accident.

They are the most sophisticated lawfully-approved killers in the world.

Very interesting information on such groups. Some of their combatives capabilities would no doubt be priceless.

COMBATIVS. Bringing you only combat-tested combatives skill-sets used by the most elite.