USE OF DEADLY FORCE 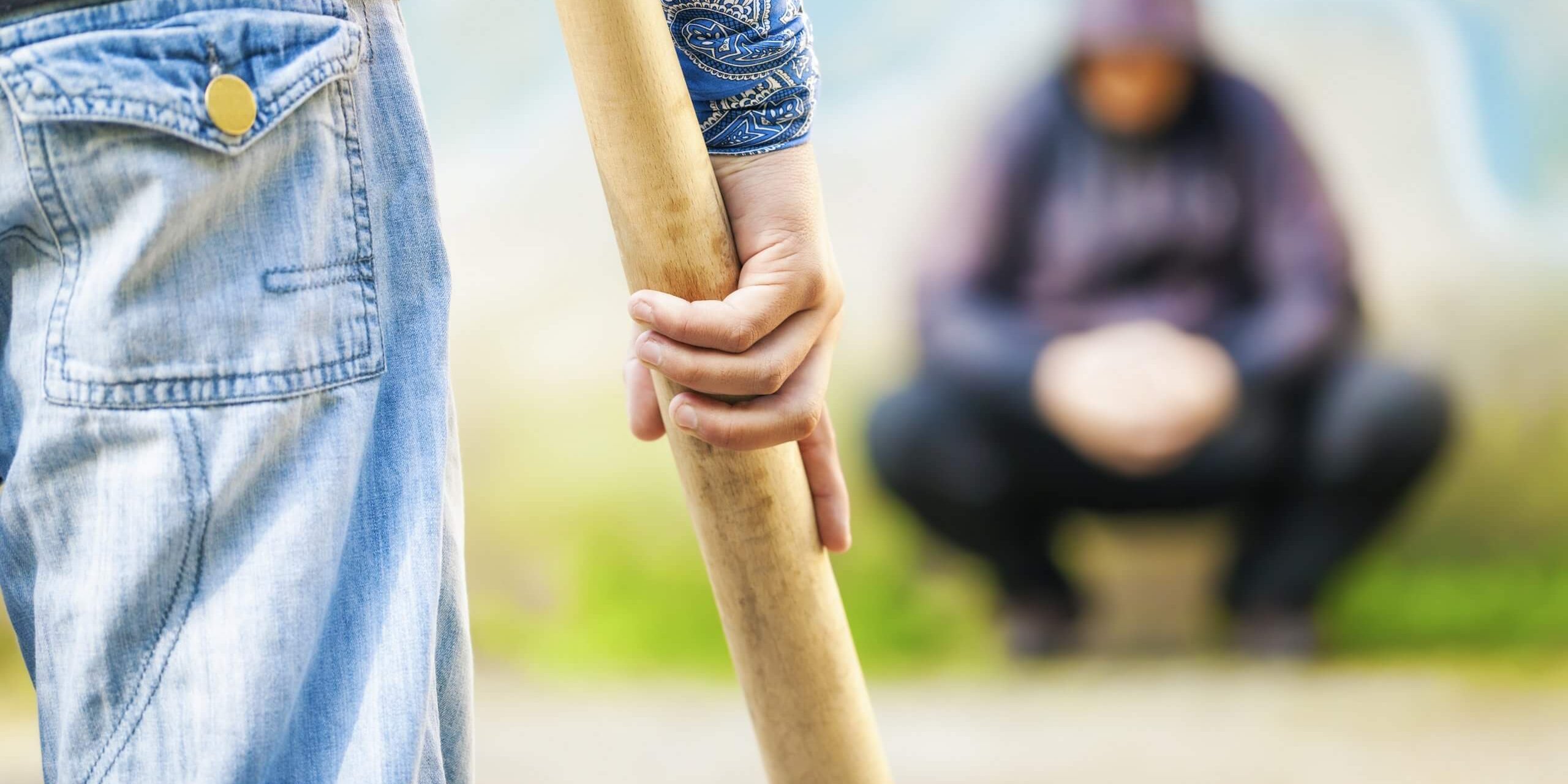 Another very important principle which also must be understood is the use of deadly force, which is generally defined as the force used to prevent immediate and imminent death or great bodily harm. To be justified in using deadly force (it would be wise to consult a lawyer for a precise reading here also), the basic elements are as follows:

First, if a person can escape without risking danger, he, in many jurisdictions, is required to do so. However, in other jurisdictions, you have the right to stand and fight, especially if you take your stand on your property or in your home.

Common sense should be followed in all situations. Even though you may legally stand your ground and defend to the death, it might make more sense to run away and avoid an unnecessary danger. This same principle applies when in defense of another.

We know when we are justified in using in deadly force. Are we authorized, however, to gain the advantage with the use of a weapon?

If the aggressor has a weapon to aid him, then, as a general rule, we may employ our own weapon with as much force as necessary to defend ourselves.

Survival is everything when someone tries to take your life from you. It becomes the most basic of decisions: kill or be killed.